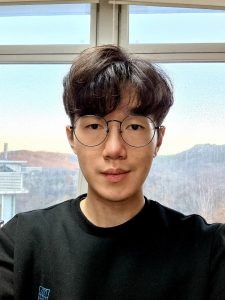 Ancient East Asian philosophers defined life as “things capable of responding to external stimuli.” Although this definition seems somewhat naïve from a modern view, I still believe that knowing how living things respond to their environment is essential to better understand life phenomena. So, my research has focused on the molecular mechanisms of plant developmental transitions in response to environmental changes since I joined Prof. Ilha Lee’s lab in 2015. For the first four years, I explored the heterophylly of an amphibious plant, Ranunculus trichophyllus, and found that conditions such as low temperature and low oxygen can imitate the underwater environment, which causes changes in leaf morphology. Then, I became fascinated by the winter cold-triggered flowering, i.e., vernalization, in Arabidopsis thaliana. After years of effort, my colleagues and I were able to identify the cis-element mediating the long-term cold response of VERNALIZATION INSENSITIVE 3 (VIN3) and the cognate transcriptional activators binding thereto. Finding more signal transducers in the vernalization pathway and investigating their roles in flowering time determination is my next goal. 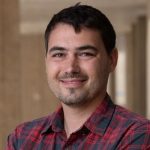 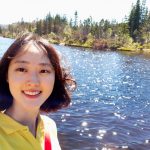