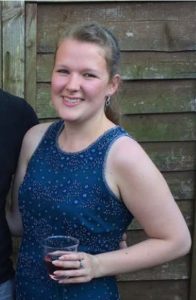 Brief Bio: When I started my degree at Southampton I originally wanted to go on to study all things shark… and somehow, I ended up working with phytoplankton instead! My love for photosynthetic biotechnology was sparked on the very first day of my Masters year project – where I read a paper about how one day we might be able to use modified photosynthetic bacteria during long term space missions. I just thought that was absolutely amazing and it captured my scientific imagination like nothing had before. So, when it came time to decide what to do next there really was only one choice! I joined Prof. Thomas Bibby’s research group and I have been studying ways in which we can manipulate photosynthesis for biotechnological applications ever since. 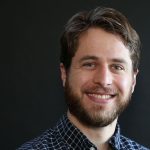 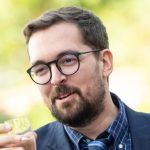