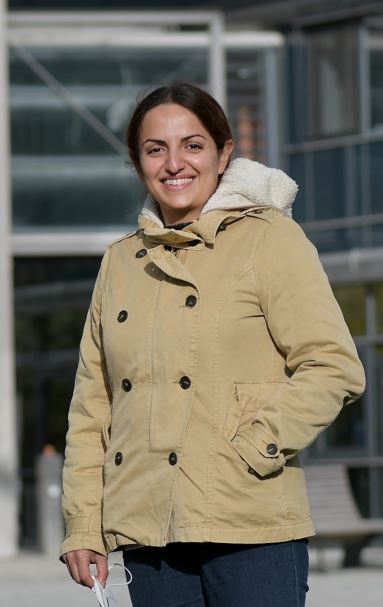 I grew up in Iran where it supports a great share of plant biodiversity not only in the forests and mountainous regions but also in the depth of the hot and saline deserts. During the natural tours, we had in my bachelor’s, I was always astonished by how tiny fragile plants can survive in such extremely hot and salty lands. I don’t remember their names but the wonder I faced with. Now, after passing these years, studying plant physiology and genetics, I can confess those tiny fragile plants that survived in those lands, were indeed equipped with the factory of workers in every single cell that is responsible to support the plant metabolism under such extreme environments. In 2011, I joined the group of Dr. Rainer Hoefgen for doing my Ph.D., which shed light on the functions of sulfur deficiency-induced genes, so-called SDI genes, playing a fundamental role in regulating the glucosinolate levels in Arabidopsis. Later, we identified the same genes demonstrating an additional role in modulating the seed protein composition under sulfur deficiency. Since 2016, I joined the group of Prof. Alisdair Fernie where we are exploring the role of ascorbate in plant metabolism, yet another important modulator of plant metabolism under unfavorable environmental conditions.

Help us to curate an equity, diversity, and inclusion calendar 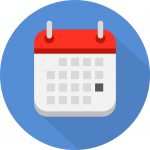 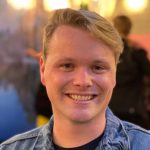