Creating Crops for the Future: Challenges, Technology, and Sustainable Solutions

A special event hosted by

One of the most urgent scientific challenges of the 21st century is how we are going to ensure that we have enough food for the growing population. Join us on this special event where three experts in the field will show you how scientists are creating sustainable crops and the technologies to make world food security a reality. 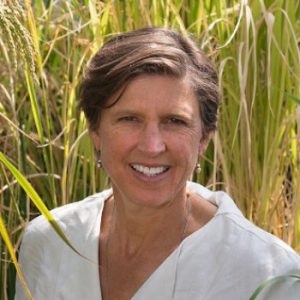 Title: Improving Food Security for the World’s Poorest Farmers: Rice Genetics and the Future of Food

Summary: How do we feed a growing population and engineer crops that are resilient to climate change? How do we fight crop diseases while reducing chemical sprays? How do we enhance the nutrition of staple food crops? The rapid advance of genetic technologies has provided new tools to address these questions, and they have already made an impact at a global scale. Professor Pamela Ronald will discuss advances in the genetic basis of plant microbe interactions and will describe development of climate-resilient rice varieties grown by more than six million subsistence farmers in India and Bangladesh. 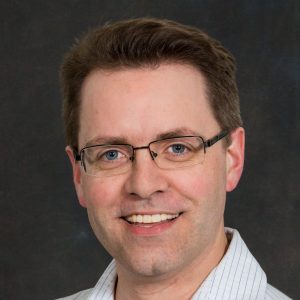 Summary: After plants convert light energy into chemical energy, they then need to use it efficiently within cells to maximise growth and yield.  To tap into this potential, global efforts to improve photosynthesis are being complemented by strategies to improve energy use within plants by considering the cost of major use processes and how they can be optimised, especially under harsh and changing environmental conditions. Such processes include respiratory function, stress signalling, ion transport and protein turnover. This presentation will review some of these strategies from their inception in model plants to the progress and challenges of their deployment in crops. 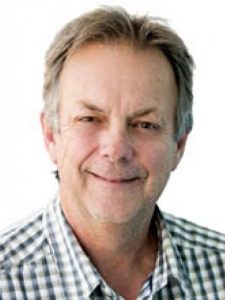 Summary: Photosynthetic traits have become a major focus for crop improvement in recent years as progress due to green revolution yield gains becomes exhausted.  Global efforts to improve photosynthetic performance span from transgenic targeted approaches using synthetic biology to genome-phenome approaches to sieve out the very best germplasm for more traditional breeding and genome selection. This presentation reviews some progress and challenges from both approaches and attempts to look “over the horizon” to the future of crop breeding.

Professor Ronald was recently announced as one of the 2020 World Agriculture Prize Laureate by the Global Confederation of Higher Education Associations for Agricultural and Life Sciences (GCHERA).

She is a Distinguished Professor at the Department of Plant Pathology and the Genome Center, UC Davis, a Key Scientist at the Joint Bioenergy Institute and a Faculty Affiliate at the Center on Food Security and the Environment, at Stanford University.

Her research uses genetic techniques to understand the plant response to infection and tolerance to environmental stress. With her collaborators, she received the 2008 USDA National Research Initiative Discovery Award and the 2012 Tech Award for the innovative use of technology to benefit humanity. In 2015 Scientific American named her one of the 100 most influential people in biotechnology. Ronald’s book, Tomorrow’s Table: Organic farming, Genetics and the Future of Food was selected as one of 25 most influential books with the power to inspire college readers to change the world. Her 2015 TED talk has been viewed by more than 1.8 million people and translated into 26 languages.  In 2019, she received the American Society of Plant Biologists Leadership Award, an honorary doctorate from the Swedish Agricultural University and was elected to the National Academy of Sciences.

Harvey Millar’s research is focused on the goal of improving the energy efficiency of plants through modification of their metabolism, protein turnover, stress tolerance and respiration. He is the National Director of the ARC Centre of Excellence in Plant Energy Biology, a partnership between The University of Western Australia, The University of Adelaide, The Australian National University and La Trobe University.

He is part of CIMMYT and ICRISAT based research projects to improve the energy efficiency of crops. Using wheat, barley, chickpea, rice and Arabidopsis, he has provided insight into mitochondrial biogenesis and function, respiratory regulation and/or the dynamics of protein synthesis and degradation in plants. In international collaborations using novel dataset and software developments, Professor Millar has been involved in building plant proteome databases, protein location and protein-protein interaction evidence and prediction in Arabidopsis (SUBA) and a range of crop species (CROPPAL).

Robert Furbank ’s research focuses on measuring, understanding, and enhancing photosynthesis in crop and model C3 and C4 plants. He has particular experience with translation of experimental work into an applied crop context and linking genomics, phenomics and synthetic biology for crop improvement.  He is internationally known for his research into aspects of C4 photosynthesis and carbon allocation/transport in crop plants.

Professor Furbank is the Director of the ARC Centre of Excellence for Translational Photosynthesis, a partnership between The Australian National University (ANU), University of Queensland, Western Sydney University, The University of Sydney, CSIRO and The International Rice Research Institute (IRRI). He is also part of a number of large international efforts for crop photosynthetic improvement, notably the International Wheat Yield Partnership, and the Bill and Melinda Gates funded C4 Rice Project.

Professor Furbank spent much of his career with the Commonwealth Scientific and Industrial Research Organisation (CSIRO), with one of his most significant achievements being his role in the development and founding Directorship of the High Resolution Plant Phenomics Centre. Bob is a pioneer of “digital agriculture” for assessing crop performance in field trials using new high throughput techniques scaling from the leaf to the satellite using optical measurements and artificial intelligence. Professor Furbank’s significant contribution to the agricultural industry was recognised in 2014 when he received the CSIRO Plant Industry Leadership Award and Doctor of Science Honoris Causa in 2016 from University of Wollongong. In 2019 he received Enid MacRobbie Corresponding Membership of the ASPB in recognition of his achievements. 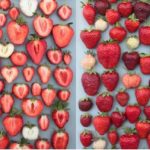 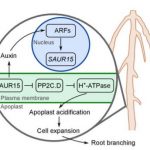