In Southeast Asian countries, rice accounts for two-thirds of the caloric intake for many people. This narrow dietary base is often correlated with vitamin A deficiency, which can cause blindness, anemia and weakened immunity. In an effort to enhance vitamin A consumption, rice has been engineered to produce provitamin A carotenoids in the grain; this causes the grain to appear yellow, so the resulting rice is referred to as “Golden Rice”. Early versions using a phytoene synthase (psy) from daffodil have been improved upon through the use of a psy gene from maize, producing GR2E. Here, Swamy et al. have analyzed the composition of GR2E grown at four locations in the Philippines during 2015 and 2016 and found, “The only biologically meaningful difference between GR2E and control rice was in levels of β-carotene and other provitamin A carotenoids in the grain,” with the levels in the grain sufficient to significantly enhance human nutrition. The nutritionally-enhanced rice continues to move slowly through regulatory hurdles, but there is hope that it will soon be made available to consumers. (Summary by Mary Williams)  J. Agric. Food Chem. 10.1021/acs.jafc.9b01524 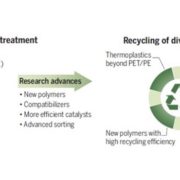 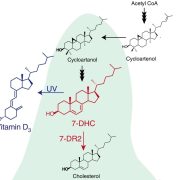 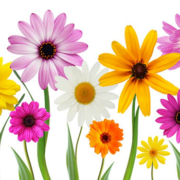 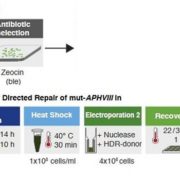 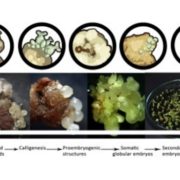 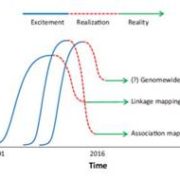 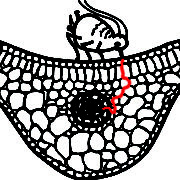 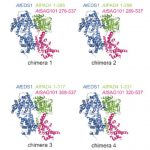 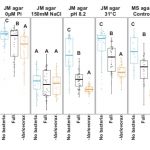