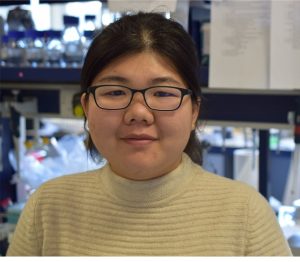 Current Position: PhD student at School of Biosciences, The University of Sheffield

Brief bio: I was introduced to the world of plant immunity and induced resistance when I did an internship in Dr Laurent Zimmerli’s lab as part of my undergraduate degree. From that moment on, I was intrigued by the plant immune system and its potential exploitation in crop protection.

After my undergraduate degree, I went to Australia for a Master’s degree at the University of Queensland in 2014, during which I investigated the role of heterotrimeric G proteins in plant immunity in the lab of Professor Jimmy Botella. After two years, I returned to my first interest in induced resistance and became captivated by the question of how plants without a cellular immune system can acquire immune memory (‘priming’).

In 2019, I joined the group of Professor Jurriaan Ton at the University of Sheffield, UK. In addition to investigating the epigenetic basis of induced resistance, our lab has a long-standing interest in the signalling pathways controlling induced resistance by two beta-amino acids (beta-aminobutyric acid and R-beta-homoserine). I started investigating how these chemicals prime cell wall defence and followed leads from a mutant screen performed by a previous PhD student. This research led to the discovery of a broad spectrum amino acid transporter controlling the uptake of priming-inducing beta-amino acids agents and the associated trade-off between induced resistance and growth. These new findings are presented in this issue of The Plant Cell. 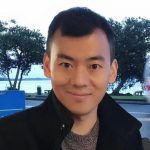 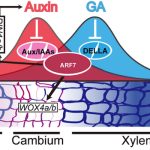