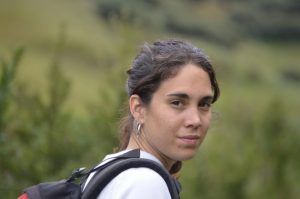 Current Position: PhD at the University of Barcelona on regulatory hubs of the relationship between vitamin E and oxylipins in different plant systems in Mediterranean-type ecosystems: terrestrial plants, aquatic plants and holoparasitic plants.

Education: BSc in Biology and MSc in Agrobiological and Environmental Sciences from the University of Barcelona.

Non-scientific Interests: I love to explore the world and life. My region by walking, other countries by traveling, other people by listening, new ideas by being open-minded, or new skills by learning being attentive and patient.

Brief bio: During my BCs in Biology, I went to Peruvian Amazone for three months and I confirmed something that I have realized some time before: plants are awesome. Then Proof. Munné-Bosch allowed me to start investigating on Plant Physiology in his research group in the Department of Evolutionary Biology, Ecology, and Environmental Science, and I started investigating about the defense mechanisms of Cistus albidus against stress.

I continue studying Cistus albidus during my MSc but I was also interested in other non-model plant species such as Cytinus hypocistis, Iris pseudacorus, or Cymodocea nodosa, so my PhD is focused on these species. In my work, I investigate regulatory hubs of the relationship between vitamin E and oxylipins.

Until last year, I was studying at the same time the mechanism of action of one enzymatically hydrolyzed animal protein-based biostimulant, a work that gave me quite a perspective. In addition, I have co-supervised some students on their thesis in BCs or MCs, and I am still doing now. It is very gratifying for me. 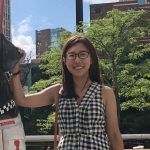 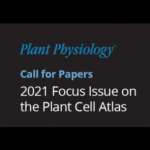