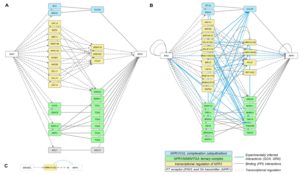 Potato is susceptible to many pathogens. To facilitate breeding programs, Ramšak et al. combined transcriptomic data from potato/virus interactions with a defense network model developed mainly from Arabidopsis. Their model revealed a previously undescribed interaction between ethylene and salicylate signalling, involving the direct transcriptional regulation of NPR1 by EIN3, indicating that transcriptional as well as post-transcriptional regulation of NPR1 contributes to immune signalling. This interaction was functionally validated in potato as well as Arabidopsis. (Summary by Mary Williams) Plant Physiol.10.1104/pp.18.00450 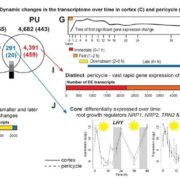 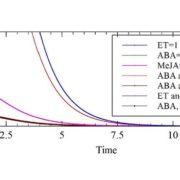 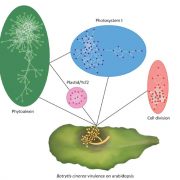 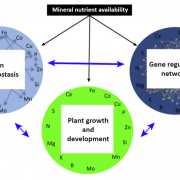 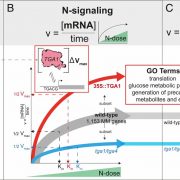 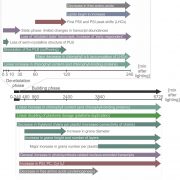