Background: Programmed cell death (PCD) is essential for proper plant development and life. Following inititation of PCD in plant cells, cell death can spread to surrounding cells in a process called propagation. PCD is finely controlled and benefits plants in ways such as killing cells infected by pathogens, closing wounds, or sculpting forms during development. BOS1 (also known as MYB108) encodes a transcription factor with an important role in plant PCD. Improper function of BOS1 results in the uncontrolled spread of cell death, indicating that BOS1 regulates PCD propagation. Previous studies showed that loss of BOS1 action results in uncontrolled cell death, suggesting that BOS1 acts as a suppressor of cell death.

Questions: Here we revisit the genetics of BOS1 mutants using new experimental tools not available in previous studies and ask: How does BOS1 regulate the propagation of PCD, and how does the particular site of T-DNA insertion affect BOS1 function?

Findings: We show that BOS1 promotes, rather than inhibits, the propagation of cell death. The previous studies used a single Arabidopsis mutant (bos1-1), which contains a T-DNA insertion in the 5’ untranslated region. This T-DNA insertion did not disrupt BOS1 as expected, but instead, it altered the activation of BOS1 upon wounding and pathogen attack due to sequences in the T-DNA that regulate gene activation. T-DNAs containing similar regulatory sequences were used to construct insertion mutant collections that are widely used in plant research. Other mutants with such T-DNAs may also result in changed activation of nearby genes, as was seen in bos1-1. Thus, the regulatory sequence of a T-DNA insertion  must be taken into consideration when evaluating results of studies using this type of insertion mutants.

Next steps: To better define the role of BOS1 in PCD, we aim to identify the target genes that are regulated by BOS1. We also plan to search for other MYB transcription factors that potentially act together with BOS1 to regulate PCD. 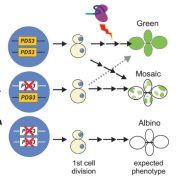 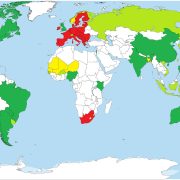 Genome editing: An update on global policies and perceptions 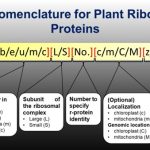 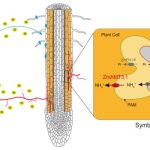