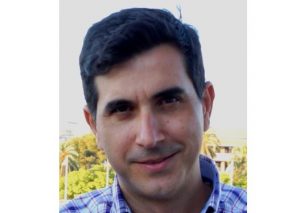 Tenured Scientist at the Institute of Natural Resources and Agrobiology of Seville (IRNAS, CSIC)

Brief bio: Jorge Rencoret is a Senior Researcher at the Institute of Natural Resources and Agrobiology of Seville (IRNAS-CSIC, Spain), expert in structural elucidation of lignins by 2D-NMR, DFRC, thioacydolysis, Py-GC/MS and GPC. As a PhD student, to learn the most advanced analytical techniques on plant cell-wall characterization, he completed stays at the Biological Research Center (CIB-CSIC, Spain) and the Royal Institute of Technology (KTH, Sweden). After finishing his PhD (2008), he joined Prof. John Ralph’s Lab at University of Wisconsin-Madison (USA) and worked on the characterization of lignin in genetically modified plants (2009-2011). His research work has been recognized by the Royal Academy of Sciences of Seville (distinguished young researcher, 2013), the University of Seville (US-Bruker prizes, 2013 and 2015) and the Spanish National Research Council (recognition awards, 2013 and 2016). At present, his research is aimed at the characterization and valorization of lignins for their improved industrial use and also the development of biotechnological tools for plant cell-wall deconstruction. 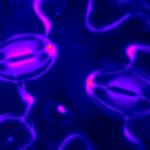 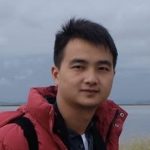