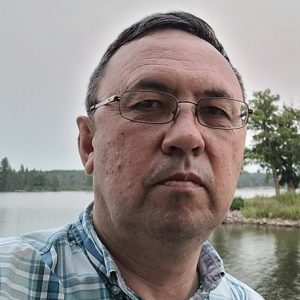 Brief bio: My principal interests in plant biology are in the fields of interaction of photosynthesis and respiration, nitric oxide metabolism, adaptation of plants to low oxygen and other environmental stresses. I worked as guest scientist at Umeå University (Sweden), Free University of Berlin (Germany), University of Wyoming (USA), and Risø National Laboratory (Denmark), then I permanently moved to Canada where I worked at the University of Manitoba (Winnipeg) and then at the Memorial University of Newfoundland (St. John’s), where I am currently a professor at the Department of Biology. During my PhD, I studied peroxisomal metabolism, physiological role of photorespiration. Later I worked on plant mitochondria, non-coupled pathways of respiration, investigated plant hemoglobins (phytoglobins), studied the role of adenylate kinase, and contributed to the concept of thermodynamic buffering in metabolism that supports stable non-equilibrium dynamics of living systems. I am also interested in the foundations of theoretical biology, natural philosophy, and dynamics of complex systems. 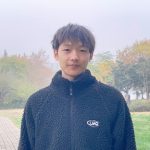 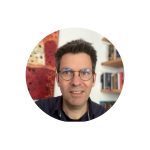 Taproot S6E2: The Tension Between Robustness and Efficiency in Biological and...
Scroll to top