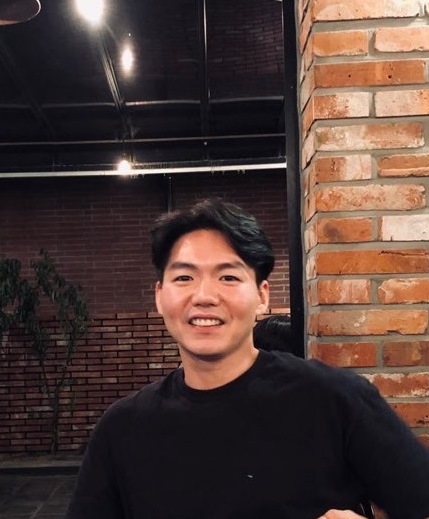 Brief Bio: I began and am still doing my scientific research in Prof. Hyung-Taeg Cho’s Cell Differentiation Laboratory in 2013. During my Ph.D. course, I have learned scientifically thinking and various biological methodologies. I found myself interested in auxin-transporting PIN-FORMED (PIN) proteins that are polarly distributed in the cell. That time it was known that the cis cue for PIN polarity was located in the central hydrophilic (HL) part of a PIN protein. So, my research was focused on identifying new trans-acting factors that directly interact with the PIN-HL. Since that, I have characterized a calcium-dependent protein kinase that directly phosphorylates PIN-HLs and modulates intracellular trafficking of PINs. 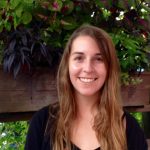 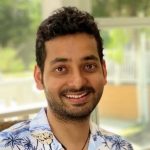